Our company focuses on each athlete individually and understands the importance of unique process and individual guidance, that is needed to properly counsel and direct our athlete in order to succeed in the future. 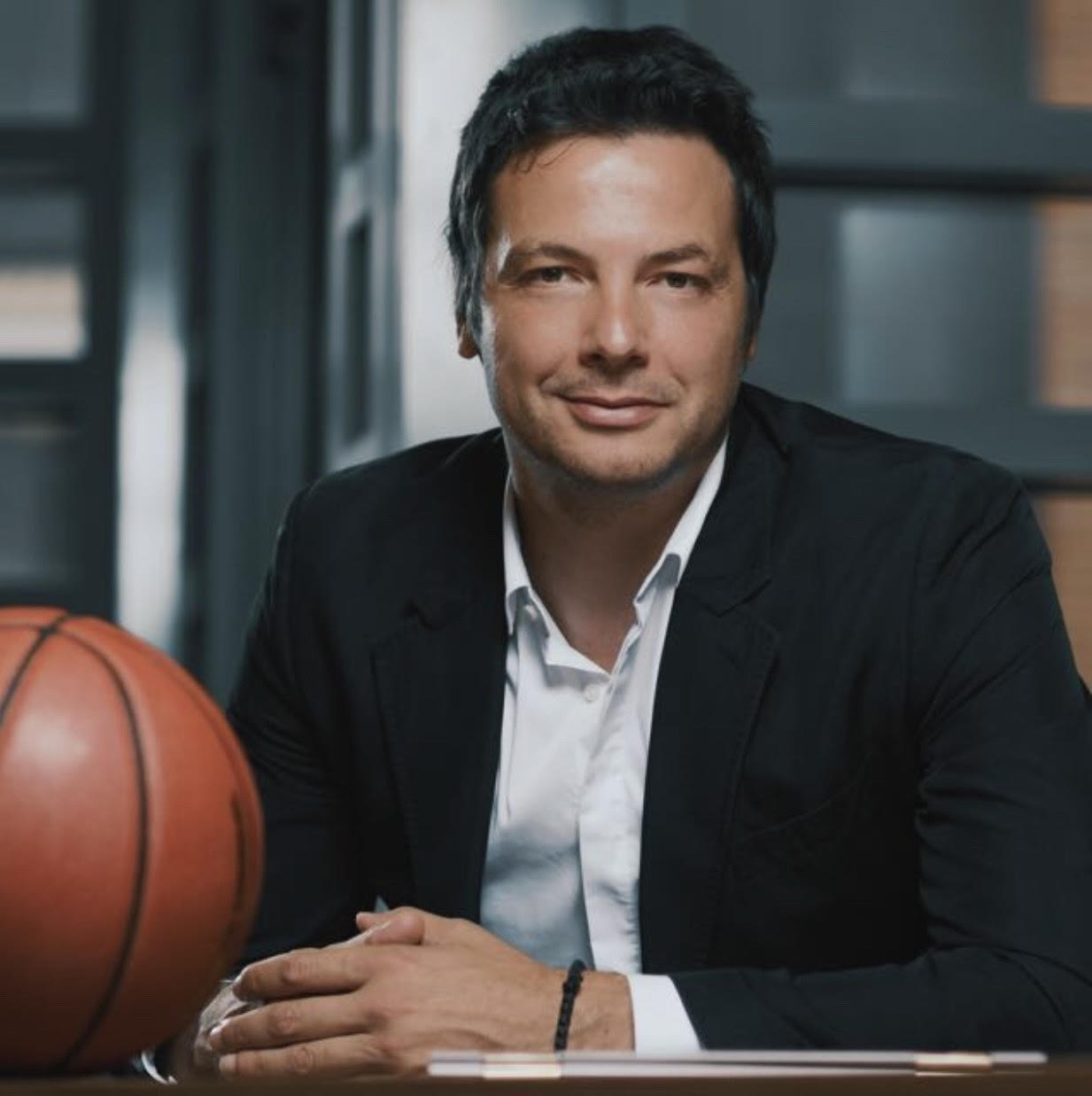 As a professional basketball player himself, Ivan is well aware of the precise needs of every player and how their psychology can be influenced on good and bad days. During his successful international career, Ivan played on the highest level throughout all of Europe.

He began his career as a young adult in FMP Belgrade, Serbia – the team which is famous for its great program ‘molding’ young talented athletes into stellar players. Ivan was one of the best ‘products’ and as a result of that, he moved on to the European ‘powerhouse’ –  BC Olympiacos in Athens, Greece.

After four years in Greece, Ivan played in Russia, Spain, Belgium and the last three years he spent in Italy, where he ended his career. Living and experiencing all the different countries helped him meet, develop and maintain solid relationships with various people of different cultures with diverse idiosyncrasies and philosophies. All these experiences help him today in understanding his clients better.

Ivan was coached by many well known names who helped him comprehend basketball from many aspects and perspectives. He is known as a hardworking, disciplined, ethical individual who ‘lives and breathes’ basketball on a daily basis.

Zoroski retired in 2013 and since then he acts as a FIBA Licensed agent.

In 2018, Ivan founded his own agency TRIPLE DOUBLE SPORTS MANAGEMENT, with the dream and desire to create a company which reflects his own philosophy, strategy and policy.

What is most rewarding to Ivan, is watching his clients thrive and excel while contributing to their success. Ivan focuses on details, because he is a strong believer that ‘details make the difference’. He is fluent in Serbian, English, Italian, Greek, and conversant in Russian and Spanish.

We find it extremely important to collaborate with individuals who are responsible, honest, diligent – with great work ethic and who strive for the same goals as we do.